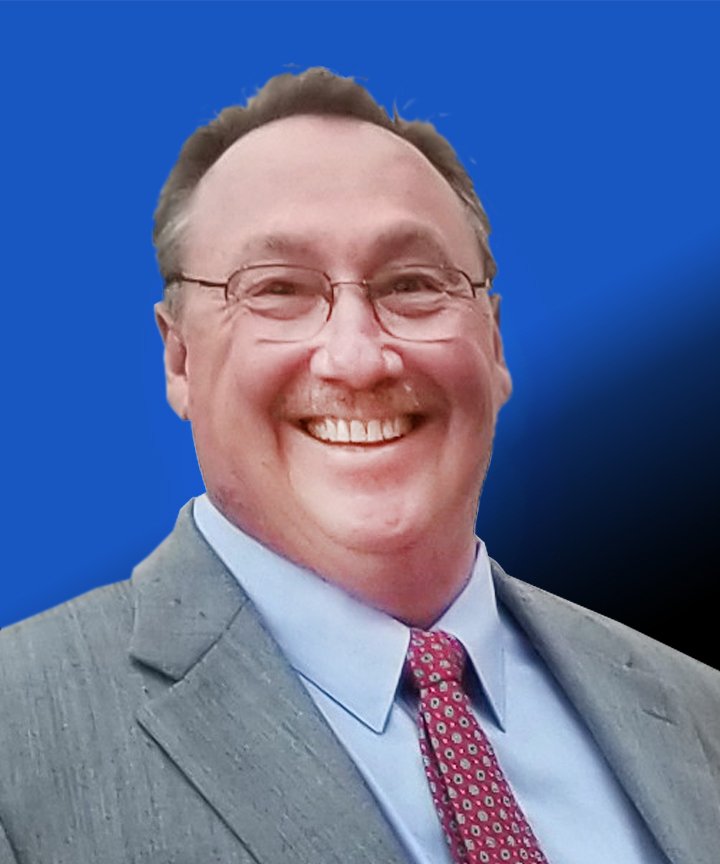 This is sort of a love story that started in medical school, led to Swiss Avenue and, eventually, to the Aldredge House

Sandy grew up in Oregon, graduated from the USAF Academy in Colorado Springs and was sent to San Antonio, TX for her 1st assignment as a Second Lieutenant. She conducted research in Chemical Defense for five years before resigning her Commission in the Air Force and moving to Dallas to attend Medical School @ UT Southwestern.

Mike was born and raised in Dallas, painted and renovated houses for a living for a while, but was always motivated to become a doctor. He graduated from UT San Antonio, and moved back to Dallas to attend Medical School @ UT Southwestern.

Sandy & Mike met each other the first day of Medical School on the recommendation of a mutual friend.

Sandy completed her Residency at Baylor University Medical School in Obstetrics and Gynecology while Mike completed his Residency at Parkland Hospital in Anesthesiology. Sandy & Mike married the “love of their life” in 1997, and Sandy committed to remain in Dallas with Mike – if he would commit to moving to Swiss Avenue. They bought their first house on Swiss in 1999. They have five children and two grandchildren. Two children became Cardiac ICU nurses, one a Medical/Surgical Nurse. One is a senior in the USAF Academy and the youngest is a high school senior.

Sandy has been a member of the Alliance since 1999, when they moved to Swiss Avenue and she realized the importance of the Aldredge House and its connection to the Alliance.

Sandy, and especially Mike, have been avid supporters and leaders of Scouting. Mike served as Cubmaster and Scoutmaster of the boys’ troops and attended three BSA National Jamborees, one with each son,  All three sons are Eagle Scouts. Sandy is on the Board of the North Texas AF Academy Graduates, and helps in supporting Veterans organizations in North Texas.

Mike & Sandy spend the rest of their free time working on their historic “Old House” on Swiss Ave, gardening, supporting their five children and all of their projects and passions, and spending time with family. They love travel and high adventures (Sandy on her bike, Mike in his support vehicle) and fine wines.

As VPs/Aldredge House, Sandi and Mike have come full circle. The Aldredge House was an attraction to them as they moved to Swiss Avenue. She joined the Alliance because of the connection of the organization to Aldredge House, and now they chair the committee that takes care of the House, now a Historic House Museum, and its grounds. Their knowledge of caring for a historic home is only one of their skills that make them the perfect leaders for this position.