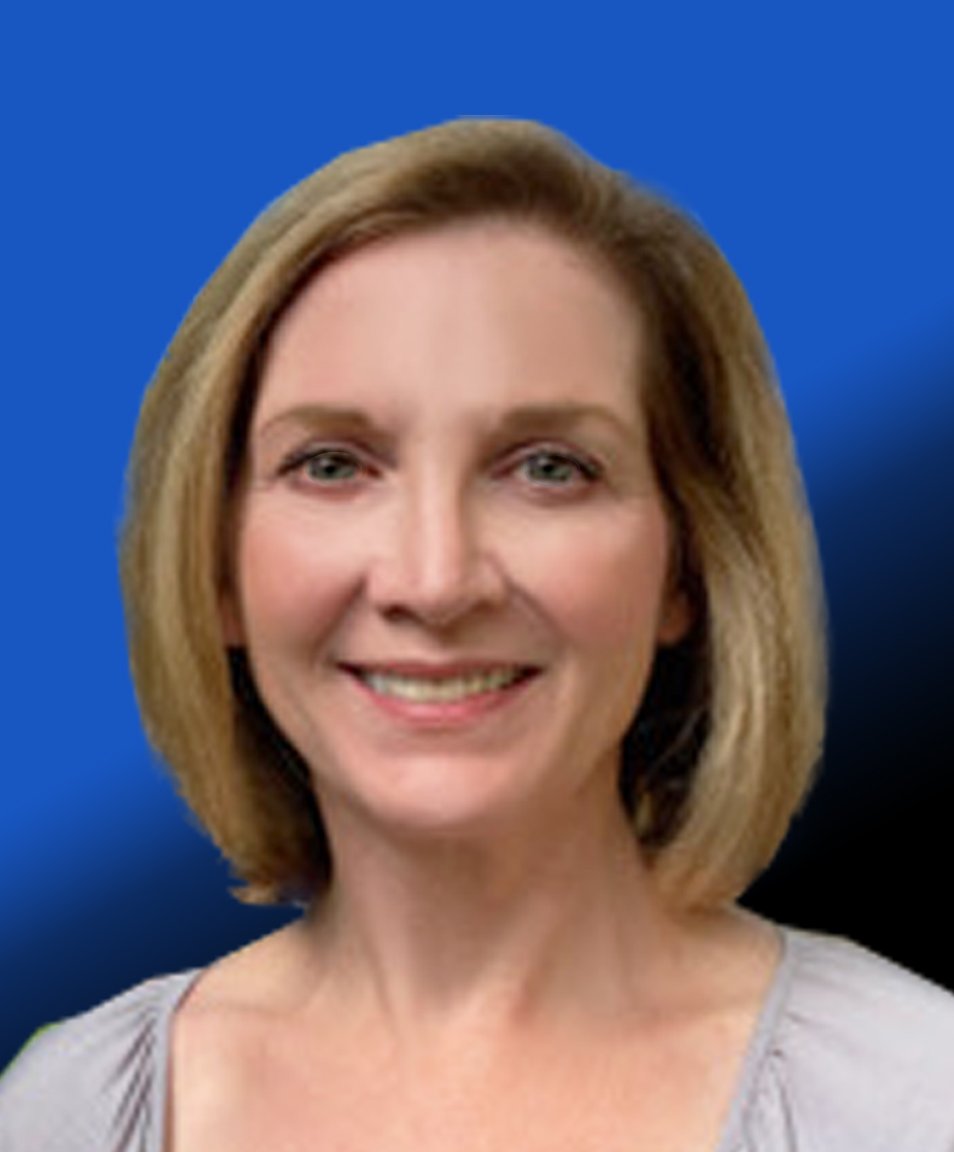 Laura is an attorney and has been married to Carl Noe, MD, for 32 years. Carl is a professor at UT Southwestern and director of the Division of Pain Management.  They have two adult children, Lillie and Robert. (Lillie has been the hit of the Princess Elsa character at the Swiss Avenue Halloween celebration for several seasons.) Laura is active at Saint Michael and All Angels Episcopal Church, where she served as Directress of the Altar Guild. She also served on the Board of Trustees for the Texas Tech Law School Foundation and various other boards over the years. A 30-year member of DCMSA&F, she has served the organization in various capacities.

As Nominating Chair, Laura leads the process to select the officers and directors to be included on the slate to be elected by the general membership for the upcoming year. She, along with up to four other past presidents who are chosen by the current president, are there to advise and counsel the president. She will also lead the process that reviews and evaluates the activities of the year and recommends changes if needed.