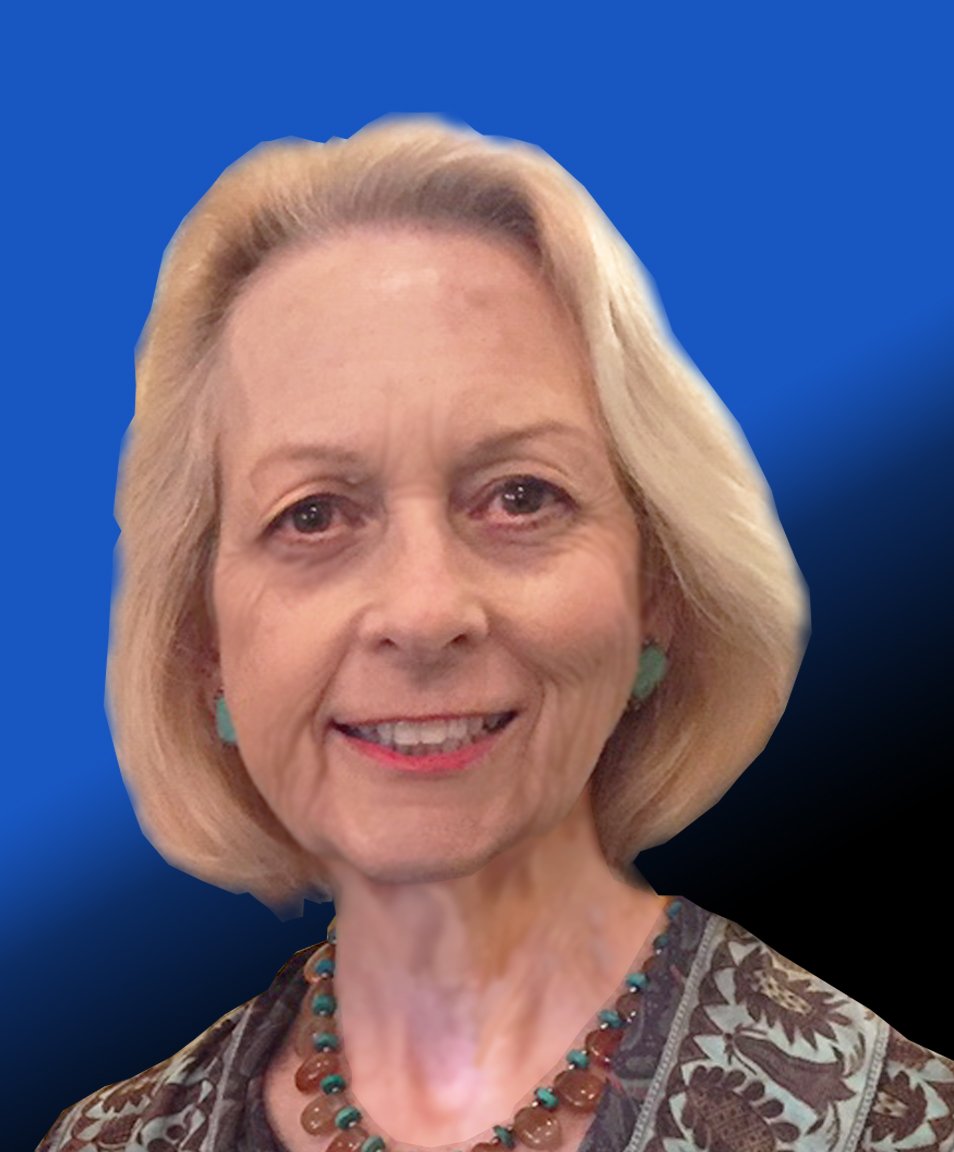 A native Dallasite, Jo Anne graduated from Highland Park High School, Texas Tech University, and University of Dallas with a Masters of Humanity.  She is married to Michael McCullough, MD and they have three sons, two daughters in law and five grandchildren. Professionally JoAnne retired from teaching Latin in DISD, has served as a major gifts officer and is currently an antique dealer.  She has served as president of four non-profits and two social clubs. She is a fifty-year member of DSOL and NSDAR. She has memberships in 15 organizations and serves as an officer or chair in three. She initially joined the Alliance in 1982 and recently served on the Aldredge House Committee. Jo Anne has received many awards including Mortar Board, Who’s Who among American Colleges and Universities, Leadership Dallas, Women’s Council of Dallas Arboretum and Botanical Garden’s Founder’s Award in 2018 and service and leadership awards for the same organization.

Particularly since the Alliance values its archives and in view of its headquarters being a Historic House Museum, the recording secretary’s position is of special importance in capturing the organization’s history each year. This she does when taking minutes at all board meetings that are submitted for board approval and then placed in permanent records for the DCMSA&F.