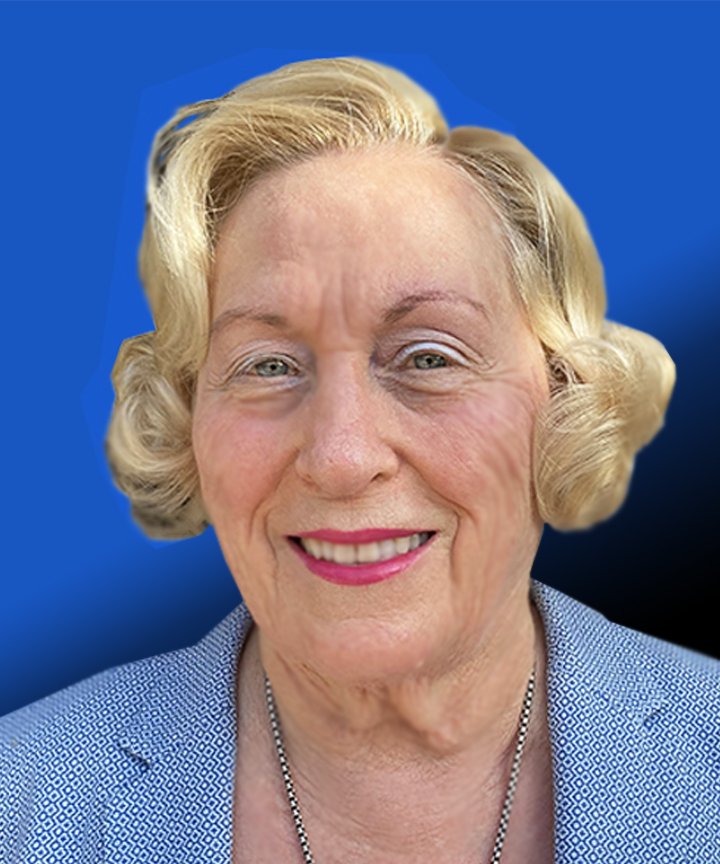 One could predict early on that Jeanette had a servant leader’s heart. She earned a Juris Doctor degree and set up a very special practice of pro bono attorney services for family, friends and nonprofits. She finally retired from it. She is married to orthopedic surgeon George W. Wharton. Having joined the Dallas County Medical Society Alliance and Foundation in 1981, her leadership service for the Alliance includes having served as treasurer of the 2006-2007 Home Tour and as Chair of the Finance Committee for DCMSA for two terms.  Jeanette has served as president of several community organizations such as the Guilds for The Science Place and Dallas Opera and the boards of the Opera and Episcopal School of Dallas. Her skills as a treasurer found her serving multiple school and community organizations, sometimes more than once. The Whartons have two sons and two grandchildren.

This year the office of Historian will be more closely described as the DCMSA&F Archivist. Jeanette will head a team of members in organizing over 100 years of materials to set up archives that will be a feature at the Aldredge House in its role as a Historic House Museum. She and her team will plan best ways to set up a special display or show for archive enthusiasts.