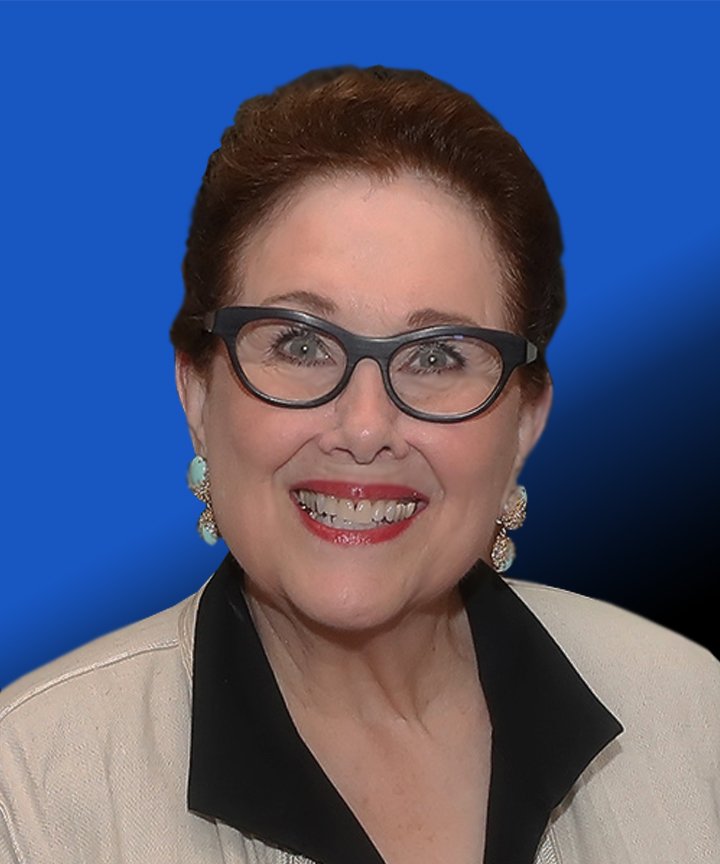 Elizabeth brought her understanding of the importance of being a part of a community from the small town in Georgia where she grew up. She has been a consistent volunteer and leader for numerous groups in Dallas and for ten years volunteered for the City Of Dallas’ Office of International Affairs where she chaired events for international VIPs such as H.R.H. Queen Elizabeth and Prince Philip and King Juan Carlos and Queen Sofia of Spain. Her interest in gardening began in the Junior League, but it was not until she began volunteering in the garden at Aldredge House that she became a real gardener-in-training. She has served and is currently serving as chair for gardening on the Aldredge House committee. Her love of history began with her friendship with Lindalyn Adams who recruited her to be a docent at Old City Park, now Heritage Village. A passion for history and a 46-year relationship with the Alliance and Aldredge House, motivated her to apply to the Texas Historical Commission for a marker recognizing the DCMSA Foundation’s Centennial.  In 1917, she was appointed to the Dallas County Historical Commission, representing District 2. Since 2007 she has been the administrator of a physician group. She has been married for 52 years to Bob Gunby, MD,. They are parents to two adult children and have five grandchildren. A new volunteer opportunity attracted her to perform in the Friends of Aldredge House Living History play, The Writer and the Rancher, a future presentation at Aldredge House

She with two other trustees, serve as the gatekeepers for this DCMSAF fund at the Communities Foundation of Texas.  As this fund transitions into the Second Century Fund, it will provide growth and security for our headquarters and community programming.  Scholarship, health education and community service are spokes of a wheel, branching out from Aldredge House – it is the center of operations for all Alliance activities and our legacy to the City of Dallas.