Robert Decherd: Vision of the future of news-media 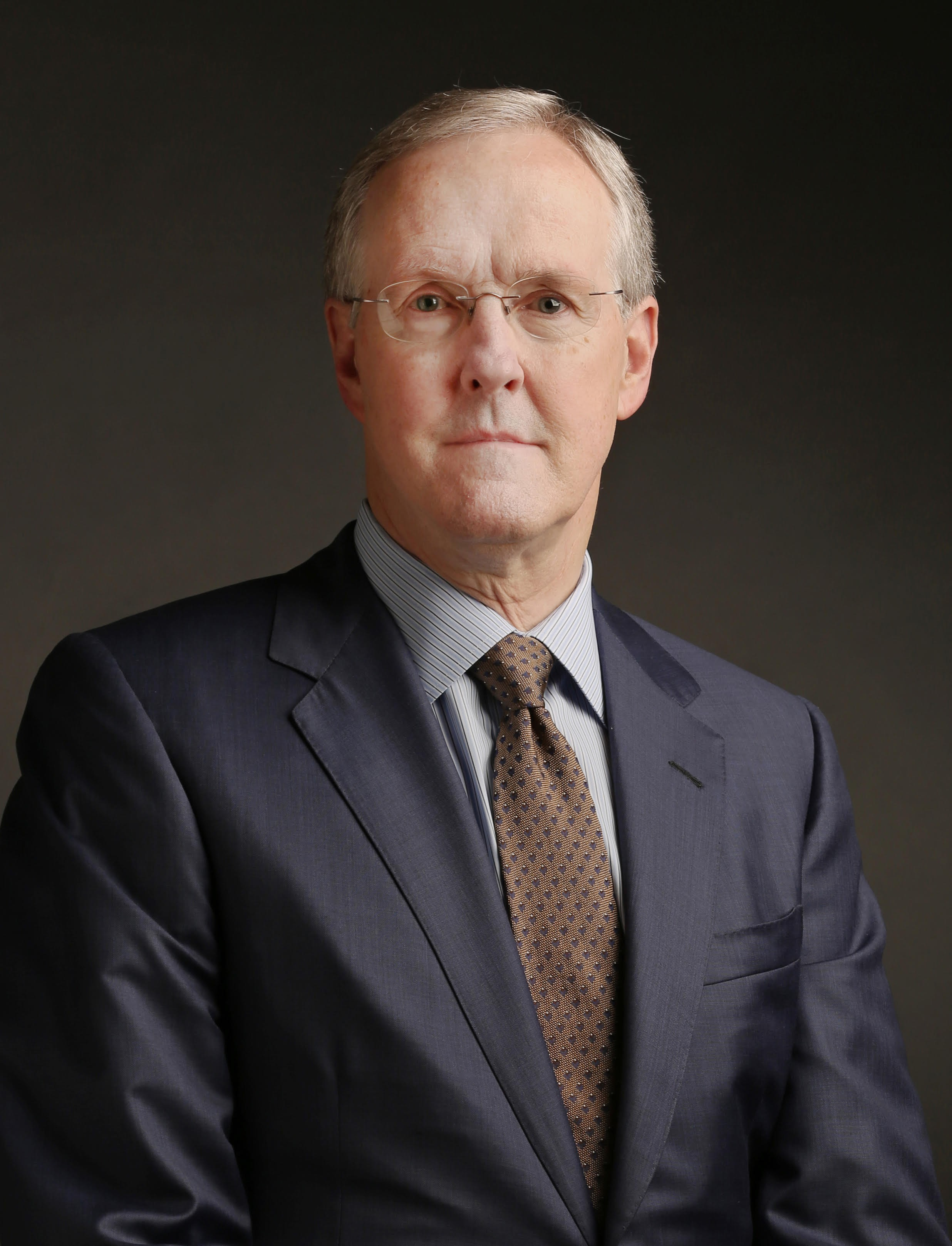 We are honored to invite you to hear Robert Decherd, executive chairman of the Dallas News Corporation, discuss his vision of the future of news media. In an age where physicians and medical professionals during Covid struggled to decipher which medical news was fake and which was real, organizations such as the Dallas Morning News labored to gain trust and credibility in today’s world where “fake news” is rampant, and sensationalism often attracts the most eyeballs on social media.  Additionally, just as we at the DCMSA attempt to preserve history and tradition by maintaining the Aldredge House on Swiss Avenue, Mr. Decherd serves as chairman of Parks for Downtown Dallas, a 501(c)(3) foundation focused exclusively on building and supporting public parks in the center of Dallas. Starting in 2015, Parks for Downtown Dallas has overseen the development and completion of four urban neighborhood parks downtown, comprising half of the 23 acres of new parks constructed in downtown Dallas since 2004.

Please plan to bring your friends and colleagues to this incredibly special event as we welcome Mr. Decherd to the Aldredge House.

During Decherd’s tenure at DallasNews Corporation and Belo Corp., The Dallas Morning News won eight Pulitzer Prizes and its television stations received more duPont-Columbia, Peabody and Edward R. Murrow awards than any other network-affiliated television group in the United States.

Decherd has participated in Dallas civic affairs for more than four decades, with an emphasis on the arts, medicine, education and inclusiveness, and a leading role in city and urban planning matters. He has chaired or helped organize numerous civic initiatives promoting city and urban planning, including the creation of The Dallas Plan in 1991 and three concurrent planning efforts from 2002-2005 that resulted in a comprehensive physical plan for the center city and the first-ever master plan for downtown Dallas parks.

Decherd has served on the board of Kimberly-Clark Corporation since 1996. He currently chairs the board’s nominating and corporate governance committee, having previously served as lead director and chair of the audit committee. He has also served on the board of visitors of the Graduate School of Journalism at Columbia University and the advisory committee for the Center for Ethics at Harvard University.