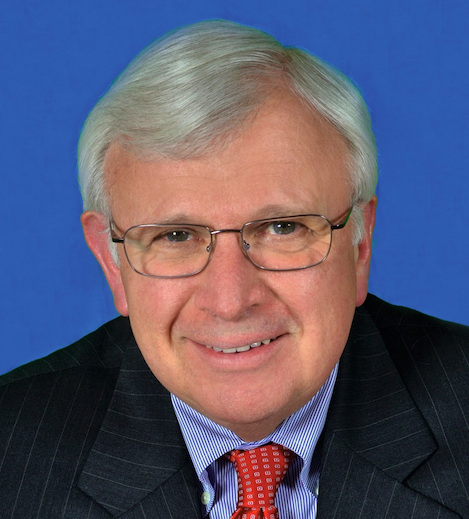 Bob Mennel grew up in Trenton New Jersey and went to high school, college, and medical school in Philadelphia. After graduating from the University of Pennsylvania Medical School in 1970 he spent four years in Rochester New York, pursuing training in internal medicine. After finishing his residency, he spent two years in the navy at Portsmouth Naval Hospital during the Vietnam war. From 1976 to 79 he was a fellow in the department of oncology at Johns Hopkins Hospital. He spent one year on the faculty at Hopkins before coming to Baylor University Medical Center in 1979. He has been at Baylor since 1979 where he has been practicing medical oncology and involved in the teaching of nurses, medical students, residents, and fellows. He is also Medical Director of the Baylor Precision Medicine Institute.

Physicians have always attempted to use the best science to develop the best treatment programs for their patients. However, the discovery of the structure of DNA in 1953 by Watson and Crick opened a whole new area of medical research. This has led to an explosion of information and amazing scientific discoveries that have resulted in treatments for patients, that physicians before this time could have imagined only in their wildest dreams. This talk will guide you through the history behind these discoveries, the therapies that have resulted from them, and what it has meant for modern-day medicine and the patients that we treat, as well as a view into the future of what will be possible under the banner of precision medicine.