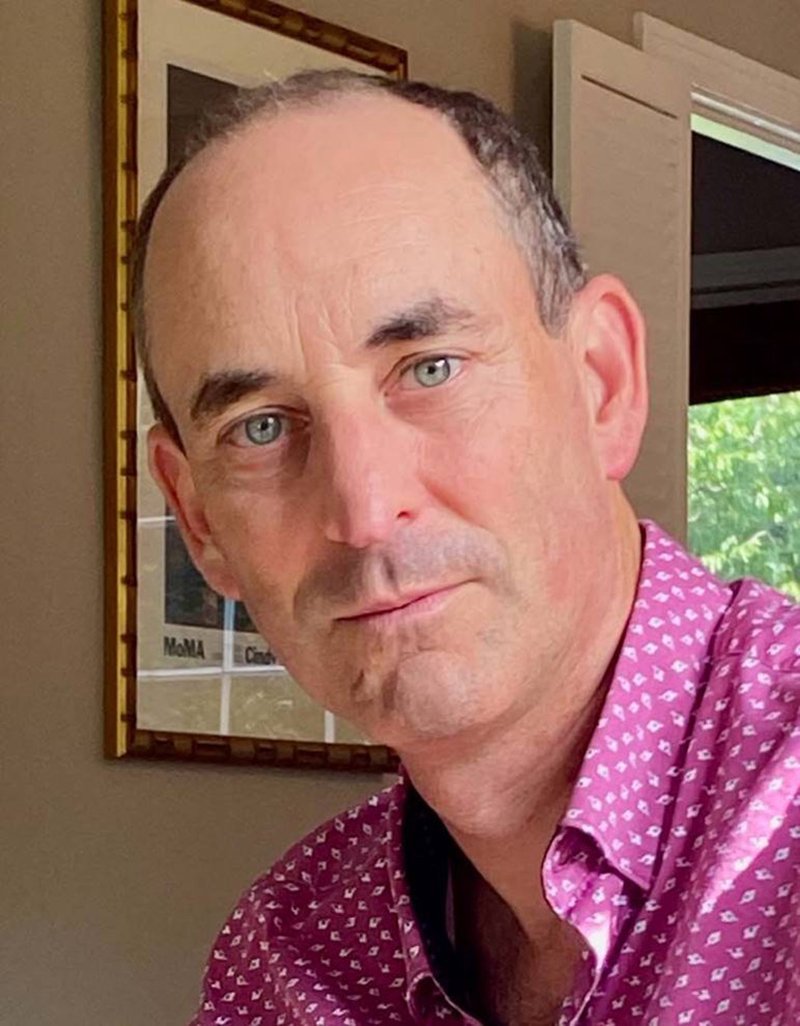 Neurodegenerative tauopathies, such as Alzheimer’s disease, are a growing health concern. These disorders are defined by accumulation of highly ordered tau aggregates. They characteristically progress through the brain, causing patterns of neurodegeneration that correlate with known neuronal connections. These observations are consistent with a transmissible factor that propagates neuropathology. The Diamond lab was the first to propose that tau functions as a prion, i.e. an infectious protein, in this regard. Over the last 20 years this idea has been tested in vitro, in cells, and in animal models. Like the prion protein, tau forms diverse, self-replicating assemblies (termed strains), which transmit defined patterns of pathology between cells, and function as transmissible infectious agents in mouse models. The Diamond lab has developed highly sensitive “biosensor” cell lines to dissect fundamental aspects of tau pathology: how “infectious” assemblies bind the cell surface, enter the cytoplasm, and how molecular machines enable pathological tau replication. By modeling basic disease processes in very simple systems it has been possible to gain insights that are enabling new approaches to diagnosis and therapy. This includes the use of antibodies as therapeutic agents for Alzheimer’s, which are currently in trials, and other approaches based on protein engineering to target pathological tau for detection and degradation. Based on these ideas, the future will bring multiple new approaches to diagnose and treat Alzheimer’s and related disorders.

Marc Diamond, M.D., holds the Distinguished Chair of Brain injury and repair at UT Southwestern Medical Center. Since 2014 he has been the founding director of the Center for Alzheimer’s and Neurodegenerative Diseases (CAND), a multidisciplinary translational research program focused on mechanism-based diagnosis and therapy. The CAND is part of the Peter O’Donnell Jr. Brain Institute and exemplifies its ideal of uniting scientists with diverse interests around the common goal of curing brain disorders.

Dr. Diamond has made original discoveries linking common disorders such as Alzheimer’s disease to rare infectious prion disorders such as Creutzfeldt-Jakob disease. This has transformed the scientific community’s understanding of why neurogenerative diseases progress, and how different diseases arise. His lab has discovered that abnormal assemblies of the tau protein move between cells and serve as templates for their own replication. Diamond’s ideas have formed the basis of new therapeutic approaches for Alzheimer’s and related disorders. He holds multiple patents and is the inventor of a monoclonal antibody that is currently in clinical trials.

In 1987 Diamond received an A.B. in history from Princeton University, and then entered the UCSF School of Medicine, where he received his M.D. from UCSF in 1993. He completed residency training in Neurology in 1997, serving as Chief Resident in his final year. He trained with Keith Yamamoto, Ph.D. as a Howard Hughes Medical Student Research Fellow (1989-1991) and as a postdoctoral fellow (1997-2001) at UCSF. Dr. Diamond was a faculty member in the Department of Neurology at UCSF from 2002-2009, before moving to Washington University in St. Louis in 2009, as the David Clayson Professor of Neurology. From 2014 to the present he has been a professor of Neurology and Neuroscience at UT Southwestern Medical Center.

Dr. Diamond is an internationally recognized expert on fundamental mechanisms of neurodegenerative disease and lectures frequently at major universities and scientific meetings around the world. His groundbreaking research has been cited thousands of times by his scientific colleagues.