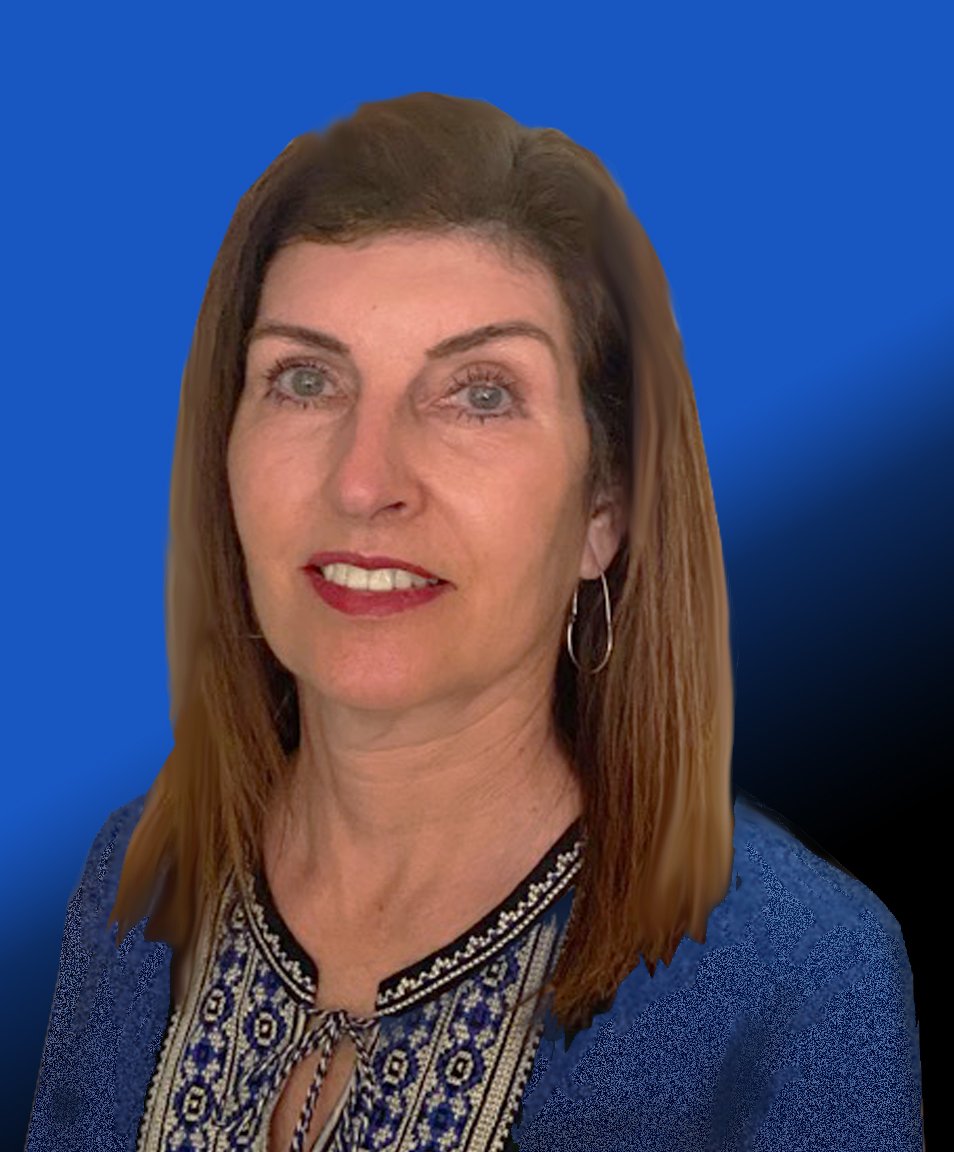 It is not the normal policy of the Alliance to have a leader serve in more than one position at a time, but an exception was made with Sheri, previously shown here as chair of Finance. In the vast number of board positions Sheri has held in the last 20+ years, Communications chair was one she held for a couple of years, so being on the Communications team as she is now is not new territory. Leading the charge on getting a new website might be. As she gardens (as long as it’s under 75 degrees) and enjoys sports (particularly football and baseball, but unfortunately still a Chicago hometown girl in team preferences), we suspect she is thinking up new screens for the website or working out a problem as president of her HOA.

Sheri became involved in promoting a new website several years before the designer was selected, so she brought some research to the decision-making process. She was on the team with the president and designer in establishing the direction of the design and with the team provided content for the site. She engaged the communications team in evaluating steps and expectations. As director, she will be the on-site administrator, overseeing the maintenance of the site.