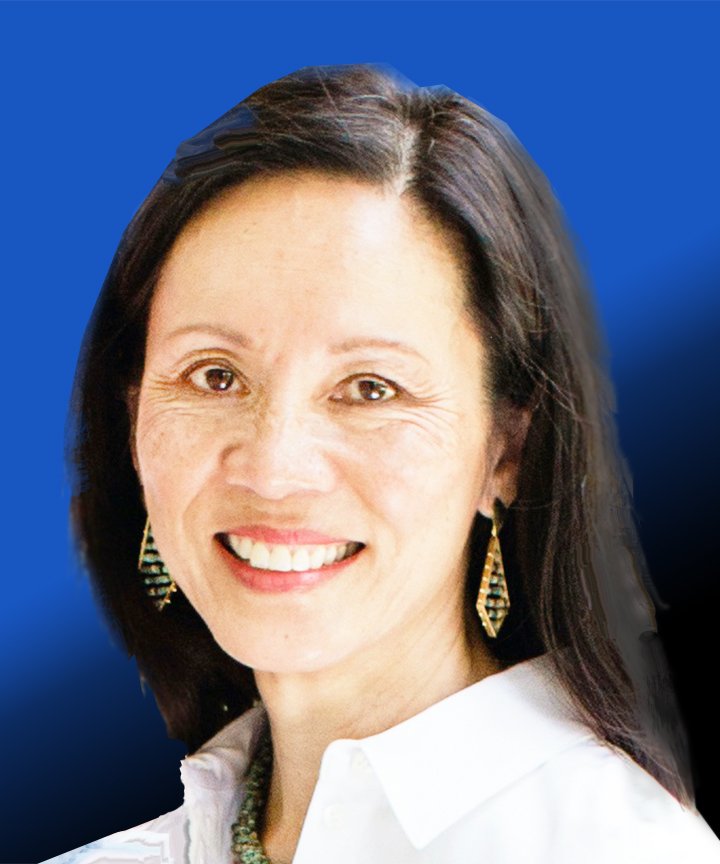 RuLan has been a member since 1996 and has served as vice president for membership and recently served as chair of the Aldredge House committee for three consecutive years. She and her husband Rick have three children, and two of them (twins) followed their parents into healthcare. RuLan is an RN and their son is working on his BSN from Baylor University; following in her father’s footsteps, their daughter just started her general surgery residency at Baylor. She is also following in her mother’s footsteps by accepting a position on the DCMSAF board as chair of Alliance Physicians in Training.

Being president-elect carries the responsibility of attending as many of the committee meetings as possible to best prepare for the approaching year as the president. Being closely involved will help provide a smooth leadership transition for the organization.